What Does A Diesel Engine Carbon Clean Do?

Commonly known as de-sooting or intake cleaning on diesel engines, is an absolute must for all common rail diesel engines, which is basically any engine that is diesel powered built from approx. 2006 onwards.

2006 s is when the governments implemented new emissions rules governing car manufacturers. This however forced the car manufacturers to fit devices such as an EGR which is extremely damaging to a cars performance when it becomes blocked. 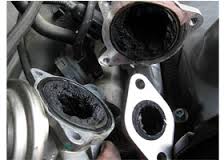 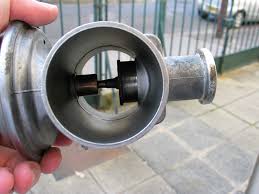 What Does A Diesel Engine Carbon Clean Do? 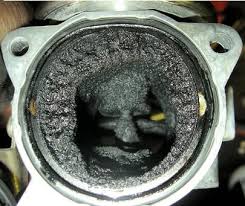 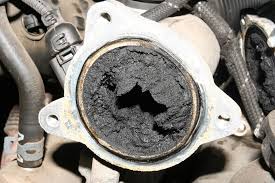 Most workshops don’t have the specialized equipment to do diesel engine carbon cleaning and therefore when you get a service, they don’t tell you about it.

At Coastwide Service Centre we always check your intake and we have the latest state of the art diesel carbon cleaning machines to bring your car’s engine back to life with that new vehicle power, increased fuel economy and all round better performance from your engine.

Most car owners expect that over time their vehicles engines performance will reduce as it gets older, however this is not the case with a well-maintained engine. Its bad performance is due to the intake, cylinder head and EGR system becoming clogged which restricts the air flow and therefore reduces the power, fuel economy and performance. After a full intake and EGR system clean your engine will have its performance and fuel economy back and a smile on your face.

Signs Your Vehicle’s Engine Is Becoming Blocked Are:

If you have any of these issues then get down to Coastwide Service Centre to get your diesel carbon clean performed and get that new car power smile back on your face!